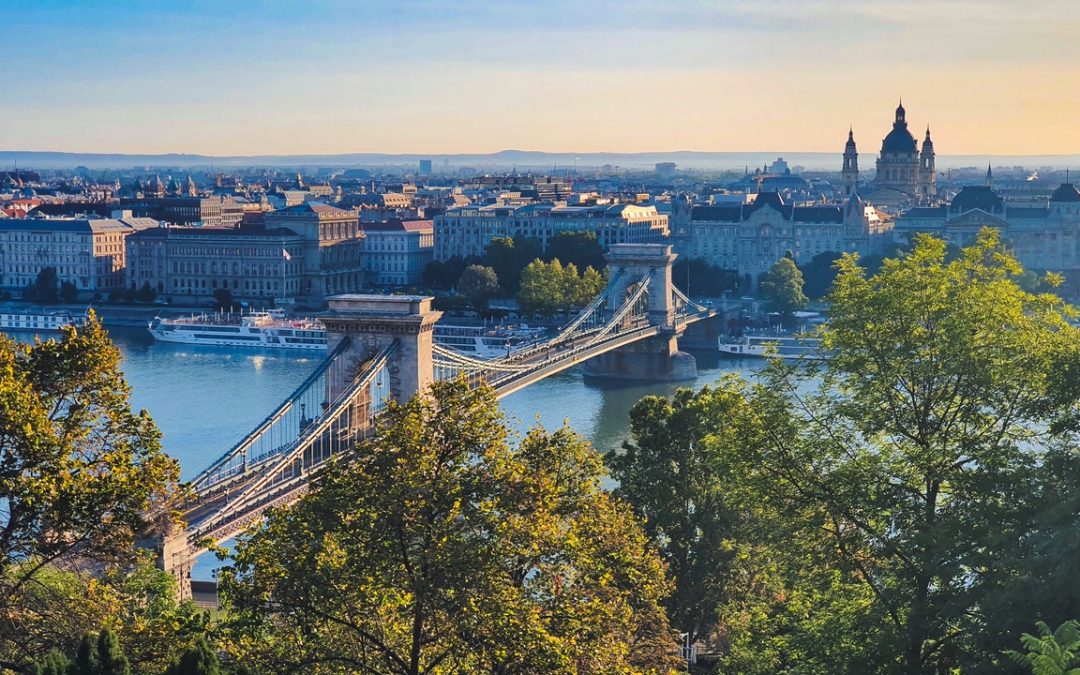 On 3 June last year, the Hungarian Parliament adopted Act XLIV of 2020 on Climate Protection. This legislation stipulated at the legal level that Hungary would reach the state of climate neutrality by 2050. With this, Hungary was among the first countries in the world to set this important goal in legislation, making it mandatory for all Hungarian stakeholders. Of course, many people do not even understand why climate neutrality is important and what does it actually mean for them.

Climate neutrality is very simply the state in which the amount of greenhouse gases (GHG) from human activity does not exceed the amount that nature (or possibly artificial absorption capacities) can neutralise. Its significance is that this way the amount of GHG gases in the atmosphere does not increase further, so climate change can be significantly mitigated. This climate neutrality target was already included in the Paris Agreement itself (although it uses a different terminology: it prescribes a balance between emissions and removals), however, it was not tied to a well-defined date. It was the IPCC who has said basically that if we want to keep climate change under control, we need to achieve climate neutrality globally by 2050, at the latest. But we know that the global goal can only be a set of combined nation-state efforts. Fortunately, more and more countries have set themselves the goal of achieving this climate-neutral state by 2050 at the latest, including the largest emitters. However, this is still enshrined in law in only a relatively few places. Therefore, the significance of this move by Hungary is difficult to overestimate, however, as the saying goes: it is not the end but the beginning of an important process.

The Hungarian climate law is extremely concise on how Hungary will achieve climate neutrality. But as we know the devil lies in the details and the GHG emission reduction trajectories. But that’s not all. Climate neutrality is an ambitious goal, comparable to the implementation of the lunar landing planned in the early 1960s. No one really knew how it was going to happen, but they did know that it had to be done and that it would cost a lot of money. Achieving climate neutrality, however, is a process in which everyone will have a role to play. Both society and the economy are going to change, they need to change. This process will have both positive and negative effects. The goal is to maximise the positives, minimise the negatives. In the meantime, we have to adapt to the inevitable effects of climate change, but avoid those that can still be avoided.

Hungary is not alone in this process, but the starting point and problems/national circumstances of each country are unique. That’s why we also need to talk to each other at the national level about what and how we want to achieve. How do we ensure that the transition leaves no one behind, how do we ensure that the economic sphere is not only a sufferer but also a catalyst for the process and invests exclusively in it? What is the situation in our narrower region, how could the V4/CEE countries work more closely together than before to take advantage of potential synergies and facilitate each other’s transition while creating win-win situations? And last but not least, what is the role of civil society in all this. How they can most effectively contribute to the changes needed.

These are the dilemmas that prompted the Equilibrium Institute (Egyensúly Intézet) and the Green Policy Center, Hungary’s two young non-partisan think tanks, to host a large-scale all-day conference. Our goal is not only to bring together key players once but also to meet at least year after year on the anniversary of the adoption of the Hungarian Climate Act and see where we stand in this thirty-year process on which so much depends. So, we set ourselves four main priorities for the online event on 3 June:

By implication, not everyone affected by or playing a key role in the climate neutrality transition can be there. However, the conference will be a unique one as our speakers will include the representatives of both the government and the opposition, members of the parliament, representatives of the municipality of Budapest, the banking sector, the automotive industry, trade unions, churches, insurance companies, science, NGOs, chambers of commerce and so on. The event will also feature opportunities to address questions to those present and members of the press are also welcomed.

The intention of the two think tanks is indeed to support a process in which everyone is interested, but there are still many issues to be discussed. We hope the conference can provide answers to a couple of such questions. Achieving climate neutrality is not just an opportunity, but a duty for future and present generations. And achieving the 2050 goal begins today. We look forward to seeing you all online on 3 June at 9 am.