Carbon neutrality in the Energy Community – Drivers and policy proposals 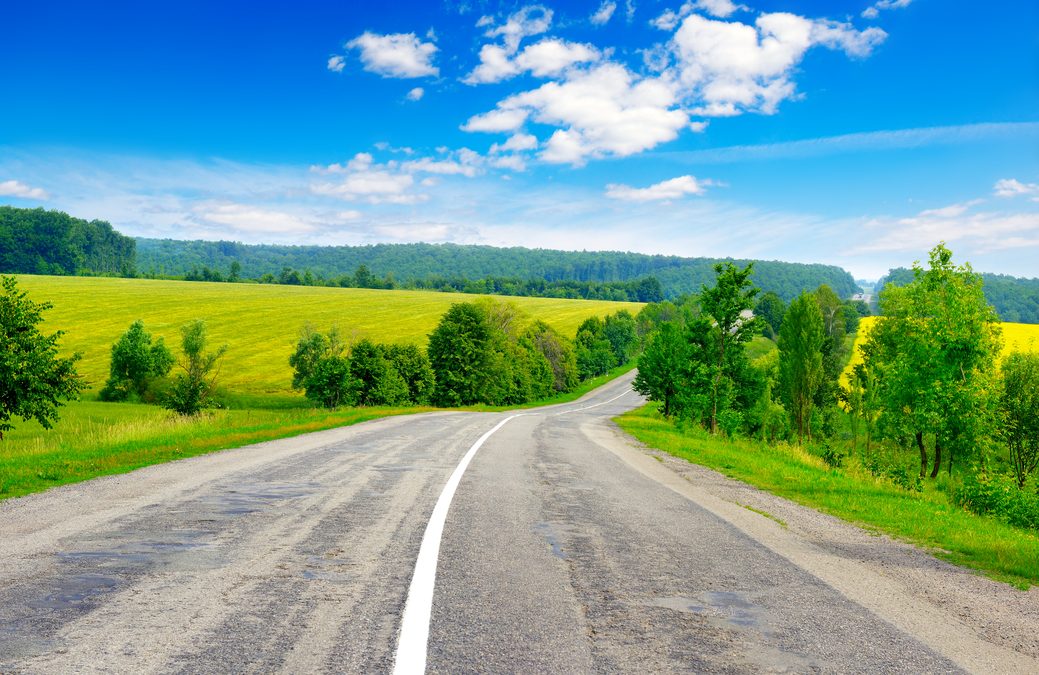 Loss of water resources affecting agriculture and forestry or the access to quality drinking water; rising temperatures creating favorable conditions for the outbreak of vector-borne diseases and transitional population migration – climate change is already having its negative effects on the Contracting Parties of the Energy Community, and inaction will have further even harsher environmental, political and economic consequences.

The Paris Agreement has clearly introduced the objective of climate neutrality as a long-term goal of international climate policy. This global long-term vision puts short- and medium-term national climate action efforts into perspective. Moreover, since the publication of the IPCC Special Report on 1.5°C, the expectation is to reach net-zero emissions by the middle of the century in order to mitigate the chances of a catastrophic climate future.

The new study of the Green Policy Center has assessed the positive effects and co-benefits of setting up and implementing climate neutrality targets. By setting up such targets, Contracting Parties can access development finance supporting their just transition towards a climate-neutral economy and can potentially also mitigate the effects of the proposed Carbon Border Adjustment Mechanism (CBAM) by setting up national or regional carbon pricing systems compatible with the EU ETS.

Furthermore, becoming climate neutral would eliminate the serious air quality problems of the Contracting Parties, eventually saving the lives of tens of thousands of their citizens and also saving costs on their health systems and economies. Achieving climate neutrality was assessed to have positive effects also on food systems and the environment. Also, by phasing out fossil fuels and their subsidies, financial resources can be used to develop the economies and raise the employment of Contracting Parties.Economic aspects of climate neutrality were also assessed in the paper to be on the positive side. By avoiding the effects of CBAM, Contracting Parties would have a competitive advantage over other global competitors who will be impacted by the new measure. The European Commission has reviewed its trade policies and reasserts the EU’s plan to encourage digital and green transitions. By embarking on a green and just transition, the Contracting Parties could exploit the positive effects of EU trade even further. The financial sector is also changing its policies and greening its portfolios, therefore financial flows will go more and more towards sustainable investments. These new green financial means and the huge energy efficiency and renewable potential of the Contracting Parties, they could support the creation of green high-quality jobs and reaching the climate neutrality target.

The already adopted European Climate Law also confirms this global trend and declares that the Union will be climate neutral by 2050. In addition to that, the EU climate law contains a commitment to achieve negative emissions after 2050 i.e., it goes beyond climate neutrality. To make the EU climate legislative architecture in line with the 2050 climate neutrality goal, the Commission shall review the relevant EU legislation and present a proposal on 14 July. This package will have its spill-over effects on the Energy Community acquis as well.

The EU climate law also includes key elements of an effective climate governance regime, which should be considered by the Contracting Parties as well such as:

● as the methodology to set interim targets,
● the creation of a scientific advisory body,
● and the intention to engage with sectors on a permanent basis to facilitate their individual road to climate neutrality.

The European Green Deal and the Economic and Investment Plan for the Western Balkans are there to support the Contracting Parties in a just transition towards a climate-neutral economy. Setting up plans to reach climate neutrality will certainly become more and more an expectation towards the external partners of the EU as well through association agreements and eventually the Energy Community Treaty.

An increasing number of EU Member States are adopting national climate laws and long-term climate strategies for 2050. These sources are particularly useful to identify best practices in this emerging field for other countries. The study summarizes the essential elements of the adopted national climate legislation by elaborating on the following aspects: goals; planning and measures; monitoring and revision; institutional arrangements; policy-science cooperation and public participation.

In terms of the already submitted long-term strategies, the paper carried out the analysis best practices for the Contracting Parties to be adopted by dividing these into two broad groups: one concerning procedural and implementation issues while the other substantive issues. Finally, the study of the Green Policy Center presents the lessons learned from country-level case studies as well as the conclusions on how to address the recent experience of COVID-19 from the point of view of climate planning and implementation. The paper also concludes that climate neutrality does not mean that Contracting Parties will have to cut their emissions to zero; through the use of carbon sinks, they will only have to cut their emissions to a lower level while by implementing green technologies and environmentally friendly policies they can still achieve economic growth and a just transition to a climate-neutral future.

The study itself can be downloaded here: